On a freezing January afternoon in Berlin, a small group of thugs dragged the body of a woman out a car. The occasional distant crack of gun fire rolled through the otherwise silent woods of Berlin's central park, the Tiergarten. There was no way of telling if the middle aged woman was still alive, but in any case, she didn't have long to live if she was. The men, all young battle hardened veterans of the trenches or of the brutal fights which plagued the capital's streets, soon reached the silent waters of the Landwehr canal which runs along the edge of the park. They dropped their burden, lashed weights to the battered woman's hands and feet, and with no little contempt, pitched her into the water. The splash seemed to echo unexpectedly loudly in the still winter air, as the waters closed over the body of one of Germany's legendary revolutionaries.

Ninety nine years later, I was biking along the Landwehr canal on an early spring afternoon, travelling in search of the past. As a historian and tour guide, I'm always on the lookout for sights which showcase Berlin's past, especially those off-the-beaten-path places which really illuminate the soul of this history shattered city.

I soon came across a small modern footbridge after a pleasant ride along the canal. Tucked away almost under the bridge, and mounted along the guardrails along the embankment, were a series of iron letters which proudly spelled out a woman's name.

The modesty of the monument belied the drama of her murder here a century ago and only hints at the contributions the doomed woman made to German history.

Rosa Luxemburg was a revolutionary and early feminist who, along with Karl Liebknecht, founded the Spartacus League which became the German Communist Party in January of 1919. These men and women were dedicated to bringing about a Marxist style worldwide worker's revolution so that mankind could finally, at long last, be freed from the shackles of endless subservience. Luxemburg was a polarizing figure in a defeated country wracked by violence in the wake of the lost world war.

Berlin in the months after the First World War was hardly the gleaming city of optimistic young entrepreneurs you see today. New demobilized soldiers, hardened to violence, roamed the streets as a newly installed Socialist government faced the near impossible job of fending off assaults from both the far right and their own seeming colleagues on the far left, the Spartacists. The capital was about to descend into chaos as Germany and Berlin struggled to make sense of the forces let loose by defeat in war.

What happened was clear enough. Luxemburg's group launched a bid to seize power from the newly declared republic in early January 1919. Fighting swept through the city as bands of socialists, nationalists, de-mobbed soldiers and the Communists all battled for control. After several days of disorder, the beleaguered government went for broke and, in a moment of fateful desperation, released the Freikorps on the striking workers and the Communist revolutionaries. These army veterans, made up of right wing fanatics, nationalists and reactionaries, stormed into the crowds with a startling lack of mercy. Hundreds lay dead by the end of the day. By the 15th the Freikorps had discovered Luxemburg's hiding place and the rest, as they say, is history.

Back in the present, I leaned my bike against the rail and gazed down at the still, barely moving waters and wondered what might have been different had Luxemburg lived. Would Germany have gone to the far left decades before the founding of communist East Germany in 1949? Would she and her movement have provided stable government? If so, would that have meant that Adolf Hitler would have been destined to remain little more than a fanatical wingnut on the sidelines, heard by almost nobody? The silent waters of the Landwehr Canal, predictably, held no answer.

Today the canal's old towpath is part of a new Berlin, with latte drinking hipsters rubbing shoulders with tattooed students. I looked around and saw smiling faces, I saw kids chasing each other in the places where murder was once committed, and heard laughter fill the air around me as people seemed to blossom after a long winter.

The iron letters of the long dead revolutionary's name seemed to stand in stark contrast to this modern optimism. Yet the memory of what happened here, while faded, still remains to warn those who would hear. I reminded myself that we live once again in an age where fake news and alternative facts are being pushed by those who would seek to find the sources of their own troubles in the existence of others whose only crime is to think differently. The right is on the rise in Germany again, as the election results of 2017 show, and populism has surged forward just as it did in the 1930s and indeed in 1919.

And yet, as bleak as all that seems, I remembered that Luxemburg once said "Freedom is always the freedom for the one who thinks differently." Modern Berlin is a city which seems to thrive under that slogan, despite the tensions generated by the far right. I saw families from all over the world strolling and picnicking within a minute's walk of the Luxemburg memorial. Hipsters and businessmen, the unemployed and the wealthy all mixed in the park without the least sign of tension. To a remarkable degree modern Berlin embodies Luxemburg's words.

I got back on my bike, with images of those tumultuous days of 1919 playing out in black and white in my mind merging with the vivid impression of the world's people mingled together along the banks of the canal, enjoying Berlin's new reputation as a place where one can "think differently" in safety from persecution. Rosa's memorial reminds us that murder can follow right on the heels of intolerance and that vigilance is always required. Yet the feeling I came away with was hope and pride in the world modern Berlin has made for its people.

Rosa Luxemburg's communism was not then, and is not now, to very many people's tastes. But at a deeper level, Berlin has become a place to think differently and simply be different, if you wish. As I rode away, it struck me that the old revolutionary had beat the odds and, in an unexpected but beautiful way, had somehow won in the end.

And that is why I love searching out Berlin's hidden spots. Never have any city's stories been so constantly relevant.
Book now 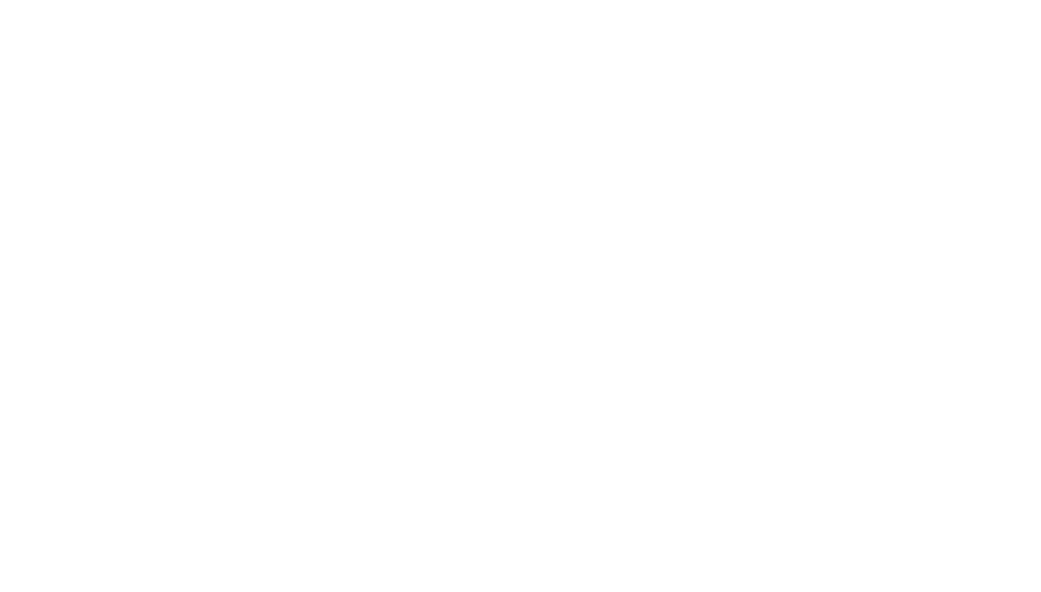