What does the Brandenburg Gate symbolise?

On our tours we like to surprise with the unexpected. Things that don't quite seem to match up to expectations. Take the good old Brandenburg Gate, the most photographed landmark in the city. An art treasure and symbol of a divided and reunited city? Yes sure, that's the standard explanation.

The Gate was built as one of 14 gateways into the old royal city in 1791, and originally served as a toll gate, to collect customs duty on people bringing wares into town. It was quite an elaborate setup for such a banal activity.

But let's go deeper. By the time of the French Revolution in the year 1789, there were (pleasingly) 1,789 various independent or autonomous regions making up the Holy Roman Empire of the German Nation. Each had their own customs barriers, which greatly inhibited free trade and slowed down the consolidation of the German speaking people as a nation in the modern sense of the word. It was only in the 19th century, after the Napoleon came and went, that the Prussians, with Berlin as their capital, started to tear down these customs barriers and therefore put into place a key component for the so-called Unification of Germany and the birth of Germany (almost) as we know it today in 1871.

So the Brandenburg Gate is a symbol of German unification, not just because of the images of the fall of the Berlin Wall in 1989, but because by losing its original function as a customs barrier, the gate symbolically helped bring about the rise of modern Germany. Pretty cool, eh?
Book tour 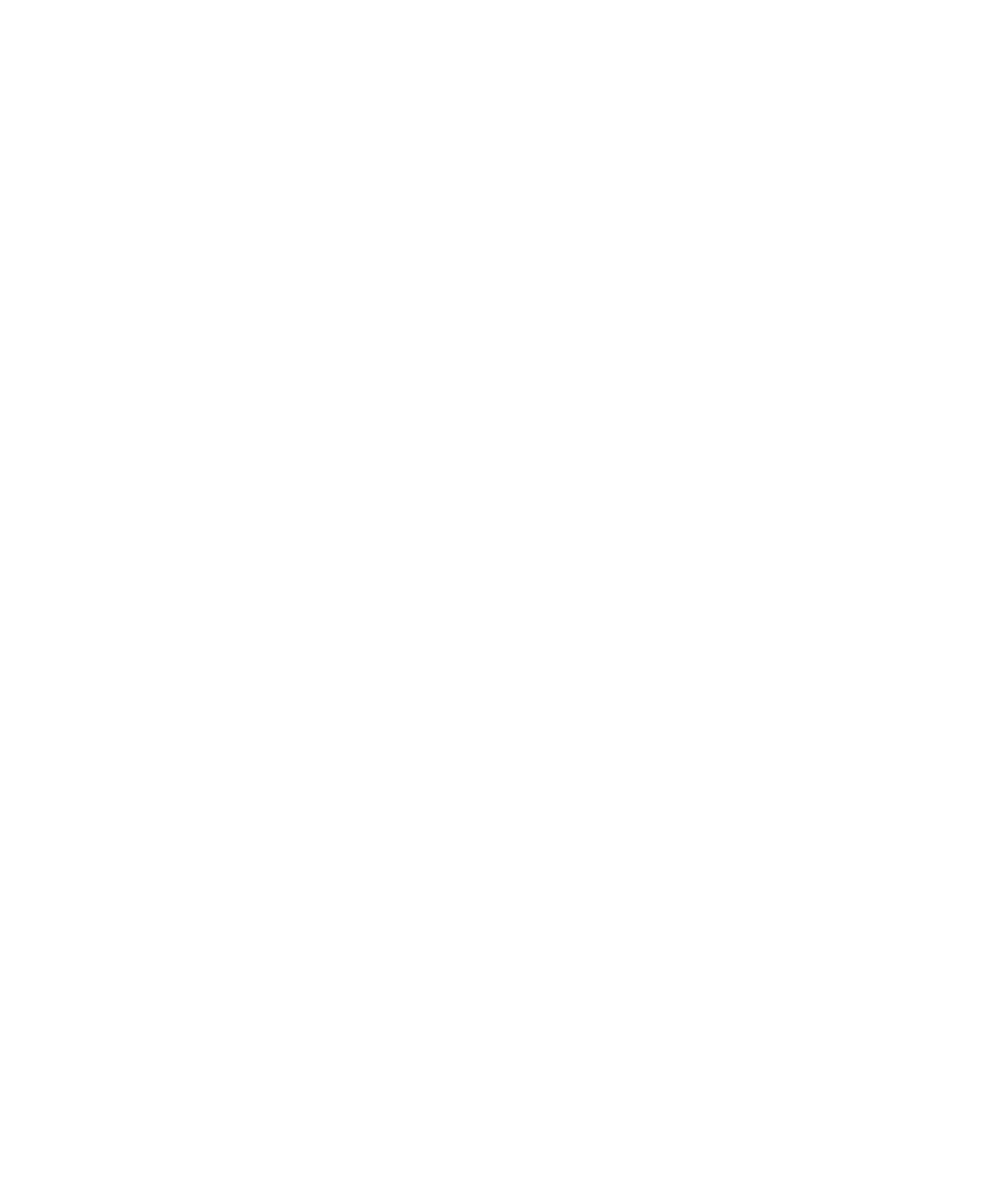