On Highlights of Berlin and other tours we love helping people discover the secrets which hide in plain sight. This is Nordbahnhof, the North Train Station. Berlin's famous S-Bahn trains run through here but that's not why it's worth a visit. You see how the lettering on the wall is in the old Gothic style? This shows us that nothing has changed since the mid 1930s. This is the same view commuters had when they waited for the train to go to work during Hitler's time. How did they end up being preserved?

Well, in 1961 the Berlin Wall was built right next to the station and this and others became "ghost stations." Trains from the West ran through here without stopping for almost 30 years. The only people allowed on this platform were East Germany Border Security Guards. So the stations like Nordbahnhof ended up being preserved in amber, as it were. By the time they were reopened after the Wall fell, they were treated as historical objects and preserved. So, if you venture into some of Berlin's public transport stations, and you feel like you've stepped back in time, now you know why! 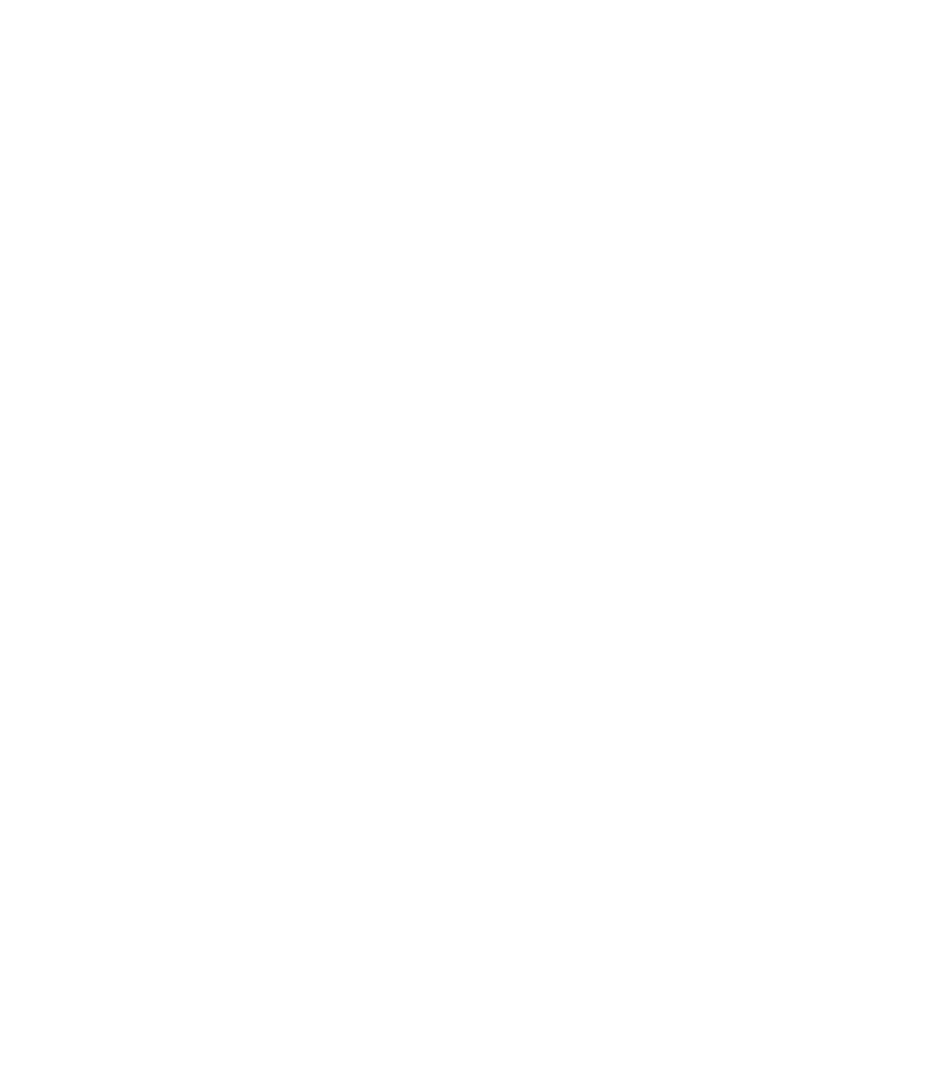