This is the Admiral Theater. The thing about Berlin is that some of its most important events happened in buildings which visitors would walk by without noticing, often because they are not signposted. This theater is an icon of the roaring 20s, hosting the cabaret shows which thrilled and scandalized society back in the day. But what gives the place its importance is a famous handshake which took place here after the war ended.

Before the Nazis came to power, the political left was dominated by the Communist Party on the far left, and the Social Democrats who occupied the middle left/center. The Social Democrats were often in leading positions before Hitler took power in 1933. Though much disrupted by the Nazis, the parties managed to survive.

In April of 1946, here in the Soviet Zone of Occupation, the Communist Party leader Wilhelm Pieck and Social Democrat leader Otto Grotewohl met and shook hands, creating the Socialist Unity Party, or the SED. This party went on to rule what became East Germany from 1949 to 1990. The party's logo reflects that merger and was a common sight in East Germany during the years of Germany's division.

So when you walk around Berlin, it pays to remember that virtually every building, every place in fact, has a secret history just waiting to be discovered by curious visitors! 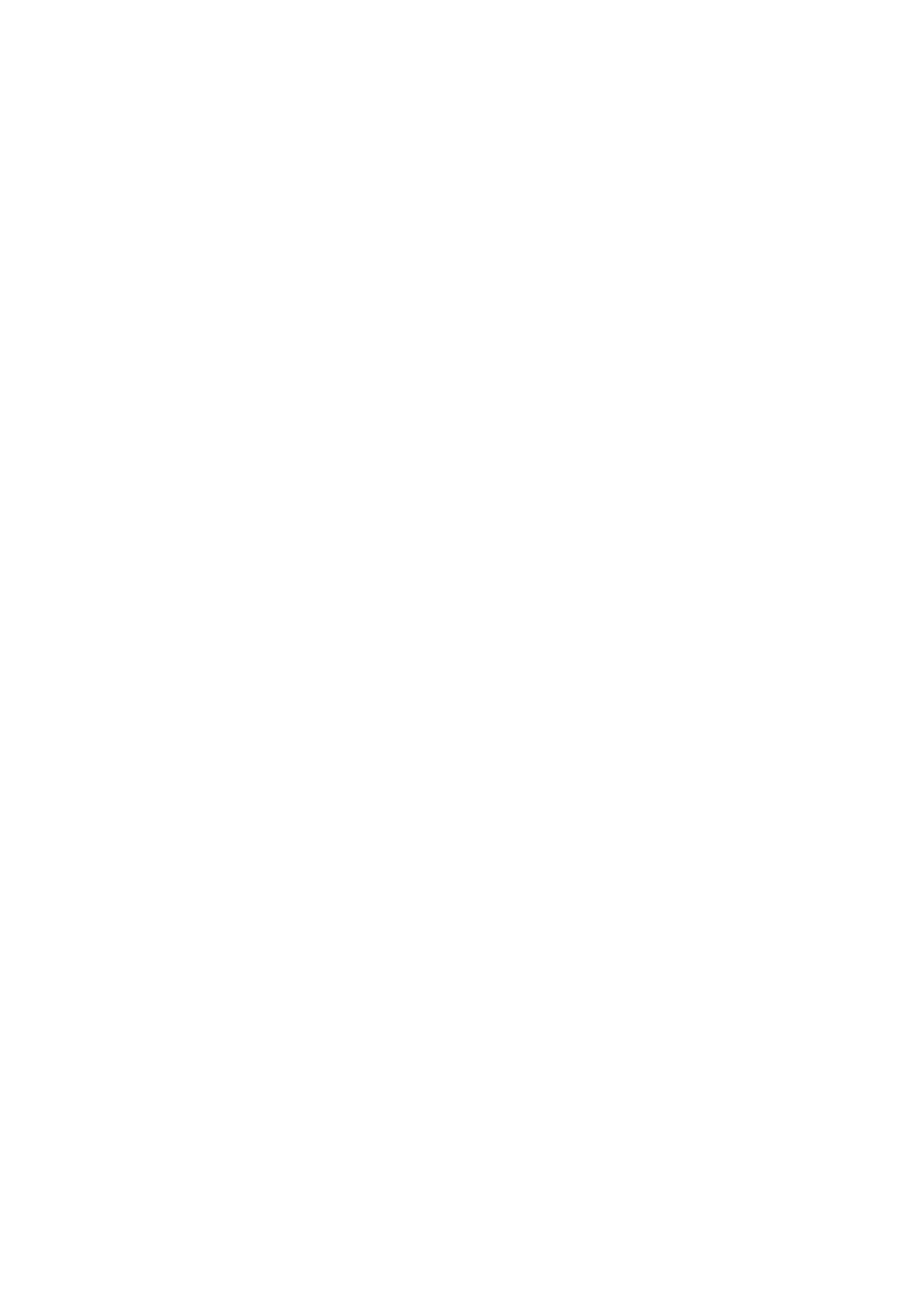