I stare up at a red building, on Berlin's Alexanderplatz, whose bulk commands respect rather than affection. It's a red building, a shopping center as it turns out, but one that seems almost burdened by the past, despite being little more than a decade old. Unlike most modern malls, this red mass was largely windowless, its imposing façade broken up into squares and reminding me vaguely of the 1920s and Art Deco. Proudly emblazoned on the façade is its evocative name, understood only by those who know what used to be here.

And it was from this spot that the great fictional Berlin detective, Bernie Gunther, lived and worked in the Berlin of the 1920s and 1930s. Gunther, the creation of Scottish novelist Philip Kerr, has become one of detective fiction's great characters. I had come to stand outside the Alexa today to pay silent homage to Kerr, who died on March 23, 2018, aged 62. I had never met the author, but alongside legions of fans, I felt like I had lost a friend in Gunther.

Philip Kerr was born in Edinburgh in 1956 and produced his breakthrough trilogy, known as Berlin Noir, over the late 1980s and early 90s. After a break, Bernie Gunther staged what became his triumphant return in 2006 with "The One from the Other." Kerr himself described Gunther as "Oscar Wilde with a Walther PPK." The author delighted in, as put it, "painting Gunther into a corner" and then watching him try to work his way out of it, always without getting his feet dirty. What Kerr created in Gunther was a character we can all relate to. Sarcastic, witty, determined, getting into mess after mess while trying to do the right thing – Bernie has such a following because we see ourselves in him.

And yet it often seemed that the real hero of Kerr's series was as much the city of Berlin as Gunther himself. Gritty, tough, morally compromised - Berlin is a reflection of us all as well, much though we try to resist the comparison. Bernie's Berlin is a timeless creation because it will always have relevance to our lives. And that, I suspect, was Kerr's secret sauce. Without making it obvious, we all fell a little bit in love with cantankerous, contrary Berlin, a city where something is always happening and it's never less than interesting. In the spirit of John Kennedy, I'd suggest that Kerr made us understand that we are all, like it or not, Berliners.

I turned away from the Alexa shopping center, from the commuters rushing past and tourists dashing inside for the latest bargain. It may not longer be Bernie's Alex, but for me, this corner of the city will always echo to the sound of Bernie's sardonic comments and smell ever so faintly of his eventual victory over the odds, however malodorous his deeds on the way to that victory were.

Kerr is gone, but his Bernie and Bernie's Berlin will always be a part of who we are.

If you wish to meet Berlin and Bernie in these wonderful novels, they are available through Amazon or at any decent bookshop. If you're lucky enough to be in Berlin, head over to Dussman's on Friedrichstrasse and pick up whichever one strikes your fancy. It helps to read them in order, but it's not necessary. And one more thing…welcome to Berlin as you've never seen it before.

Come and meet Bernie's Berlin on one of our tours.
Book now 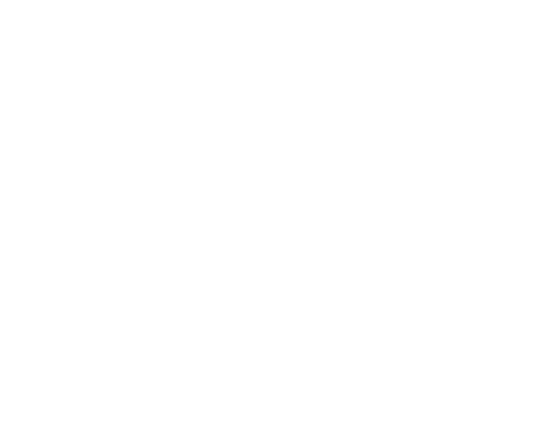